here in my garage

Does that title sound familiar?

If you've ever been on YouTube, chances are that you have seen some "affluencers" try to pitch you their "get rich quick" scheme in the first 5 seconds before you skip the ad. It's probably of some guy standing in his mansion holding an expo marker with illegible scribbles written on an Easel Pad with various arrows and dollar signs scattered throughout what supposedly is the next big thing. 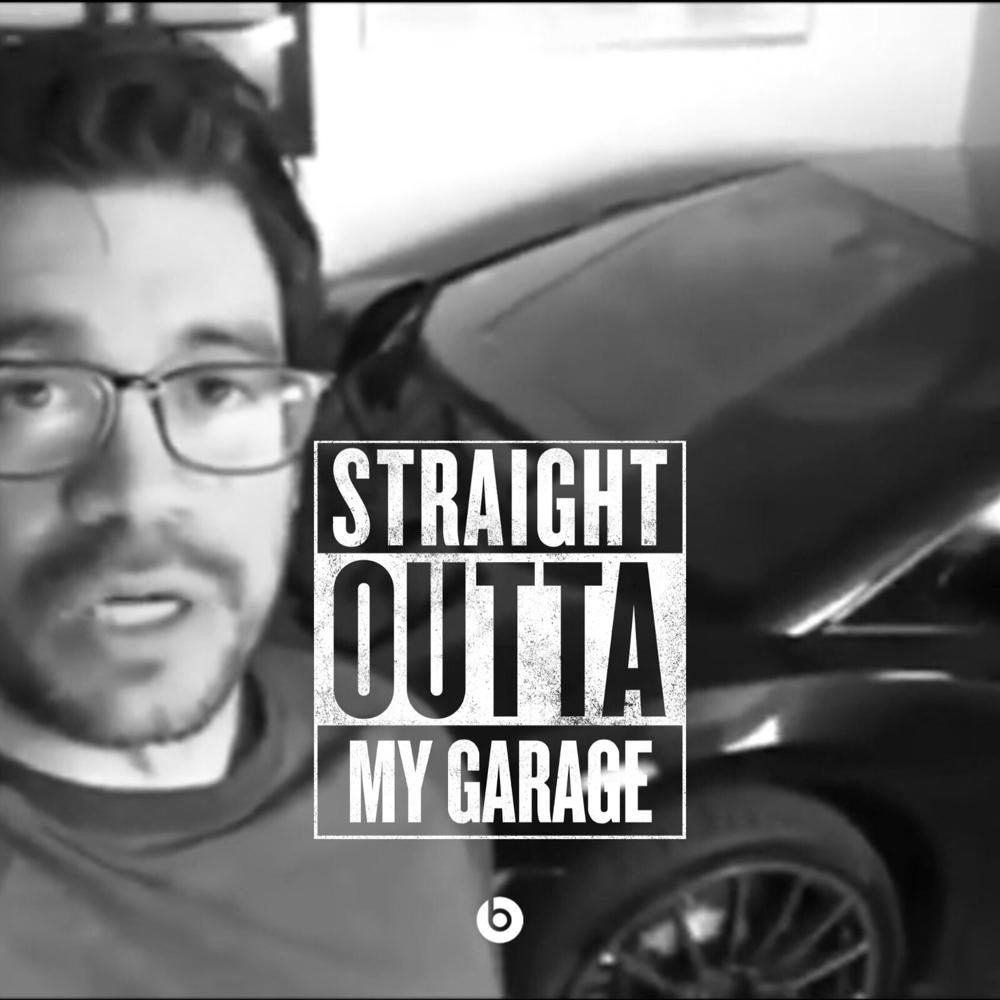 At this point, you probably know the different entrepreneurs that I am referring to: Tai Lopez, Grant Cardone, and Alex Becker. This is no way meant to call them out on anything, but with the recent increase in the number of people who have joined them in promoting their marketing training programs, it seems that something that they are doing is correct. But of course, this could really just be an isolated incident where YouTube has been targeting me based on watch history, but I dispelled this notion after hearing about the same encounters from my friends.

In short, the one thing that these three have in common is that they all offer some sort of training that will allow people to become successful in starting and boosting their online sales, whether if it is managing social media accounts for small businesses or using Shopify to sell trending items. All 3 of them preach the idea of hustling to work towards not only building a successful business but also a successful life. 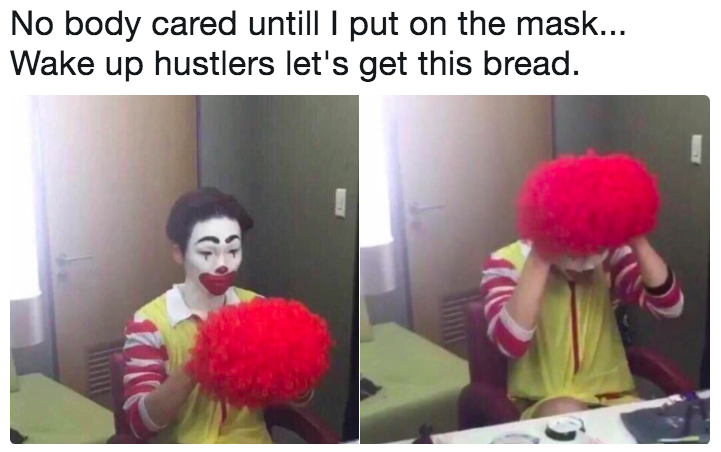 After looking more into them, there seems to be a sizable portion that just hates their content -- calling them "scams" or that their wealth merely consists of a rented mansion, Lamborghinis, and private jets. The one thing that popped into my mind was how successful these guys are at getting publicity and there are certain things that I've noticed that make their ads so appealing.

Now there are several somewhat effective tactics that these guys love to use in order to draw in as many viewers as they can. As with all their ads, the first 5 seconds is crucial in order to get viewers engaged since most of them are long enough that they can be skipped. The old way that marketers usually would start their ad is to discourage the viewer from skipping, but this has gotten less and less as it was completely overused, cliché, and ineffective. Instead, a more clever tactic is needed to hook viewers in: through results.

I think we can all agree that people love to see results. They serve as great indicators for when something is going right or going wrong. When one sees others succeeding in some job, one can't help but wonder if they can accomplish just the same -- if not better. This, in essence, is exactly what these YouTube ads show. It could be Tai Lopez strolling down the street with one of his successful mentees in London talking about partnerships with "major brands" or Alex Becker scrolling down his Facebook page to show someone with $18k in sales in the last month with his Shopify store. Within the first 5 seconds, you are shown expensive cars and amazing sales figures to create an investment on your end to find out more about how they achieved them. A few minutes later, you realize you just sat through an entire YouTube ad.

The second major theme that all three notably share is the somewhat low production value that their ads have. Keep in mind, all three of them have enough money to hire a professional camera crew with the best equipment around. However, the fact that they just use an iPhone, go unscripted and keep it as much as a conversation with you as possible. This allows them to connect with you not as a salesman, but as a regular person with no hidden motives. With a professional looking advertisement and expected punch lines of "limited time only" or "join millions of others who became rich", many would be quick to label it as an annoying ad and quickly dismiss it. Grant Cardone realized this a while back and switched from his more formal video styles from 2010 to an off-script one which yielded a lot more views.

The third major theme is the continuous action that takes place in the background. This is probably more notable in Tai's videos but they sometimes are used in Grant's videos as well. Tai typically starts recording after he has done something, whether if it is walking through his garage, after a jog, or even after his meetings. He continuously moves through whatever environment he is in -- which is a masterful technique in keeping the person's attention.

As an aside, it is important to note that the pace of films today is much faster than when Alfred Hitchcock's Psycho first came out in 1960. According to Mike Feurstein writeup in Filmmaker Magazine [2], much of the content on the web today "demands attention spans shorter than most goldfish". This is evident in the rise (and fall) of video apps like Vine and Tiktok. Of course there are some exceptions where films do not follow the traditional pace of filming back then, but for the most part, much of these films featured many still shots of people, landscapes, etc. For example, Sergio Leone loved including long takes of the surrounding landscape The Good, the Bad, and the Ugly to evince the rugged landscape that the movie takes place in.

This is in stark contrast with the fast-paced riffs of pop culture that exist today mainly on the web. Popular videos are often quite short, funny, and stimulating to keep viewers engaged overall --- and making them return for more [1]. Although the people I refer to don't make funny videos, they successfully apply the same principles that allow their content to be heavily shared, in addition to the promotional campaigns that they run.

A brief search for some of Grant's older videos reveals the disparity between his older content and his new ones. In his newer videos, quite a few of them were able to surpass the 1 million view mark which had more camera movements, shaky hands, and more amateurish overall compared to his still and professional videos from almost a decade ago. This not to say that all of his videos surpass the 1 million mark easily. But for the ones that do, this is a common trait that they all share. Even though these videos do last longer than just a few minutes sometimes, the constant movement with things going on in the background acts as an illusion that stimulates the brain into paying more attention. This is an extremely powerful tactic in a medium where everyone is vying for your attention.

For months, I've always found myself watching through to the end of some of their ads -- more than I'd like to admit. There are quite a few people who have also done an analysis on the way these guys market themselves and how effective it really is. These are some of the things that I think that they are doing correctly in terms of engaging even the most discerning of viewers. It is possible that I am giving them more credit than they actually deserve and all these different "tactics" are just a mere coincidence, but one cannot argue that this is a consistent pattern that is seen in a lot of their videos.